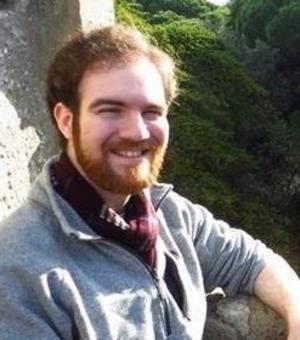 Research Topic Republicanism and the state in Brazil and the River Plate, 1800s-1850s.

Following the fragmentation of the Iberian American empires, there was no single path for Latin American societies to build independent polities. Instead, the continent witnessed a plurality of political arrangements, constitutional experiments, and short-lived independent states. My research seeks to make a contribution to our understanding of those developments by looking at how republicanism helped shape local political identities and state-building processes in monarchical Brazil as well as the River Plate republics. I also wish to bring provincial and frontier politics to the fore, demonstrating that many political developments hitherto understood according to national historiographies, such as provincial revolts, might be better explained within a transnational context. More broadly, I am interested in Intellectual and Global history, and in the eighteenth and nineteenth centuries.