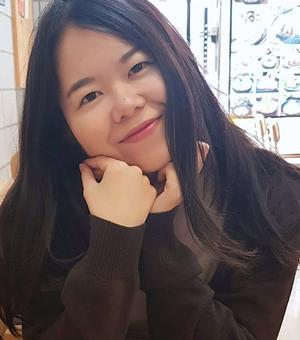 Symbiotic Modernity: The Emergence of the Ōsui School of Thought in Modern Japan

I started a DPhil in History at Oxford in 2017 as a Swire scholar, following an MSc in Modern Japanese Studies at Oxford in 2015-16 as an Oxford Kobe scholar. I am a historian of modern Japan with a particular focus on the transnational formation of ideas and networks between the mid-19th and the early 20th centuries. My doctoral thesis discloses a major current of socio-cultural and intellectual phenomena in modern Japan, which has been almost completely forgotten in historiography, despite its vast influence and popularity. These phenomena revolved around a former defeated samurai of Japan's civil war, developed through his cooperation with Japanese, Russian, American, and British non-state comrades, and posited a new universal, egalitarian, and symbiotic idea of human progress outside of state imperial encounters. Diverse grassroots actors applied and manifested this vision in their own ways, including the realms of religion, agriculture, gender, environmentalism, and education for blind and deaf children - crucially, in a constant and consistent opposition to the ideological paradigm of Western modernity endorsed by the Japanese state. This project challenges the dominant mode of historical writing on modern Japan and beyond, the narratives, methods, and sources of which have been closely tied to the nation-state and the associated temporality of Western modernity. It presents a non-state approach to the transnational and socio-cultural history of modern Japan, which highlights different subjects, ideas, and actions that have been made forgotten by our historiography. I served as a convenor of the Oxford International History of East Asia Seminar in 2018-19, and am currently the convenor of the Japanese History Workshop at Oxford (2020-present).

2018   "The Invention, Gaming, and Persistence of the Hensachi (‘Standardised Rank Score’) in Japanese Education." Oxford Review of Education 44, no. 5, 581-98. Co-authored with Roger Goodman.