March 2018 marked the end of two terms intense collaboration by a group of Jewish historians based at the Oxford Centre for Hebrew and Jewish Studies, led by Abigail Green in collaboration with Simon Levis-Sullam of Ca’Foscari University in Venice. The project provided an opportunity to explore the relationship between Jews, Liberalism and Anti-semitism c.1780-1950: the Dialectics of Inclusion - a topic that seemed increasingly timely as the (neo)liberal world order of the late 20th century appeared to crumble around us. Oxford, it transpired, was a wonderful place to hold such a programme, which involved weekly talks by those involved, a regular reading group that allowed participants to learn more about specific historical contexts, and a lot of lunch. The project was framed as an Oxford Seminar in Advanced Jewish Studies held in partnership with an AHRC Leadership Fellowship based in History. As the programme gathered momentum, ideas took shape and a common agenda and intellectual framework began to emerge. Collaboration between OCHJS and History ensured that seminars were often packed to capacity (more chairs please!). The concluding conference, which brought leading lights from the world of Jewish history into conversation with cutting edge scholars working on liberalism and human rights, felt buzzy and exiting. Those of us who had been learning from and talking to each other for the best part of six months sat back and watched the sparks fly. A final group session allowed us to reflect on what we had learnt: on the difference between emancipation and liberalism as a conceptual framework, and on the extent to which thinking about empires as well as nation states altered the terms of debate. 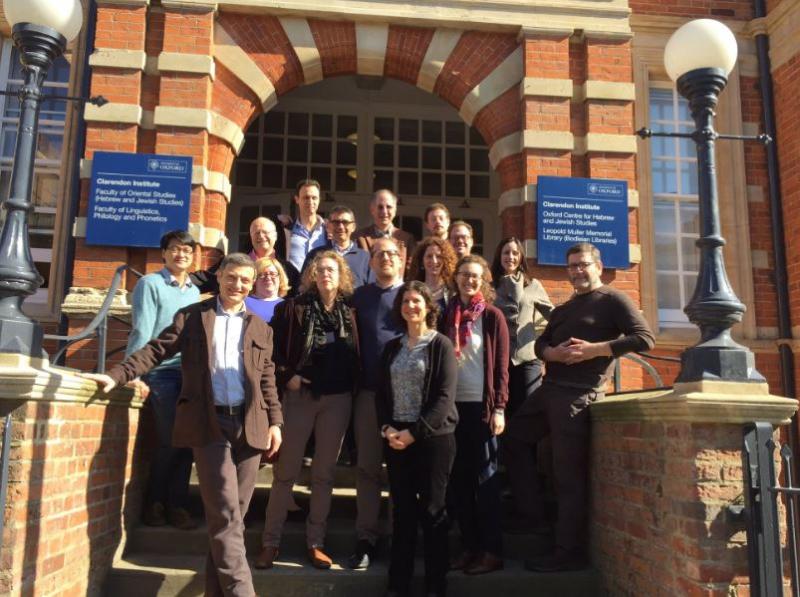