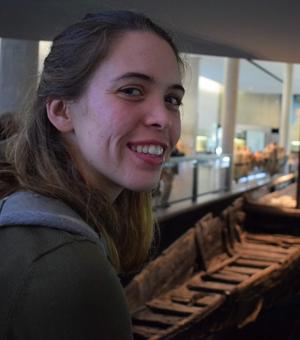 Crossing the Threshold of Empire: From ship to shore in colonial Madras

I am broadly interested in the impact of locally-developed technologies on the day-to-day administration of the British Empire in the eighteenth and  nineteenth centuries, with a specific focus on boats used to cross littoral zones. My thesis specifically examines the spatial and technological development of the port of Madras between 1750 and 1890. Local masula boats and boatmen were the sole facilitators of contact between ship and shore from the foundation of Madras as an English East India Company port in 1639 through the successful construction of harbour facilities in the late nineteenth century. The project aims to highlight the usefulness of the 'littoral' as a distinct space of historical inquiry while reshaping understandings of the role of technology in the development and maintenance of the British Empire.