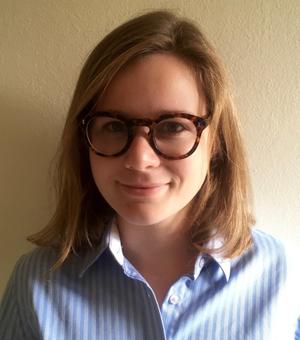 Conversion, ethnology, and law in the early modern Philippines

My thesis examines the process of constructing a colonial society in the Philippines in the sixteenth and seventeenth centuries. It considers how Europeans understood indigenous societies in the Philippines as revealed through the ethnological texts that they wrote, which I attempt to situate in a broader framework of the production and circulation of knowledge that took place across the globe in this period. I am particularly interested in considering the role that Classical models and contemporary templates had in the writing of these texts.

My research also considers how, based on this ethnological knowledge, Spaniards attempted to transform local peoples into their vision of civilised, Catholic subjects, paying particular attention to the roles of the Catholic Church, indigenous leaders, and colonial institutions in the processes of negotiation that took place as ideals were forced to adapt to local circumstances.

I also work at the Max Planck Institute for European Legal History in Frankfurt where I am translating the second volume of Juan de Solórzano y Pereira's 'De Indiarum Iure', known as 'De Gubernatione' (1639) from Latin into English and Spanish. I am a co-founding member of Neogranadina, a non-profit foundation devoted to digitising the holdings of endangered archives and libraries in Colombia and promoting the digital humanities.