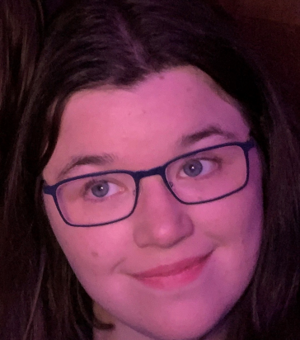 The Immediate and Long-Term Military, Medical and Social effects of the Chemical Weapons used in the First World War

I am currently a DPhil in the History of Science, Medicine and Technology assessing The Immediate and Long-Term Military, Medical and Social Implications of First World War Chemical Weapons. This research is a culmination of 10 years of investigation into the effectiveness, impact of, response to and use of gas during the Great War. This thesis also includes assessments on the effectiveness of gas as a weapon including its psychological effects and impact on tactical effectiveness. The work has also included comparative research into the development of tank and aircraft tactics, and investigations into the medical response to other war related injures including Shell-Shock, Wound Infection and Trench Nephritis.

I have spoken at the British Society of Medical History Congress (2019) and International Conference on Medical Humanities (2020) on the development of treatments for gas-related Injuries.

I have also given a 45 minute paper at the Oxford Seminar on the History of Chemistry (2021) on the development of the First World War respirator and investigative labs in France including biography on the chemists involved.

I have also advised the Museum of Military Medicine on their display of First World War respirators and several other medical advances seen during the conflict in 2018.

I hold an estimated 35 hours of undergraduate teaching ranging from archival, writing and research skills to the interwar disarmament processes and the legacy of the Great War which I would like to expand upon.

I am keen to developer my list of publications. I currently have six publications in the Hertfordshire Constabulary Great War Society Magazine and two longer pieces currently under development for publication elsewhere.