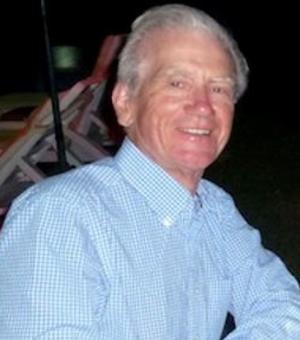 Terry CUDBIRD completed his Oxford DPhil thesis on the Impact of the Great War on French Regionalism, a study of the Auvergne and Lorraine in 2020.

His article on 'The Clémentel moment: the beginnings of regional economic planning in France' has been accepted by French History. Another article on 'Regional Identities in the French Army 1914-1918' is being reviewed by First World War Studies.

His future research interests lie in the field of economic regionalism in France in the twentieth century. Previous publications include 'Walking the Retreat: the March to the Marne 1914 Revisited'.